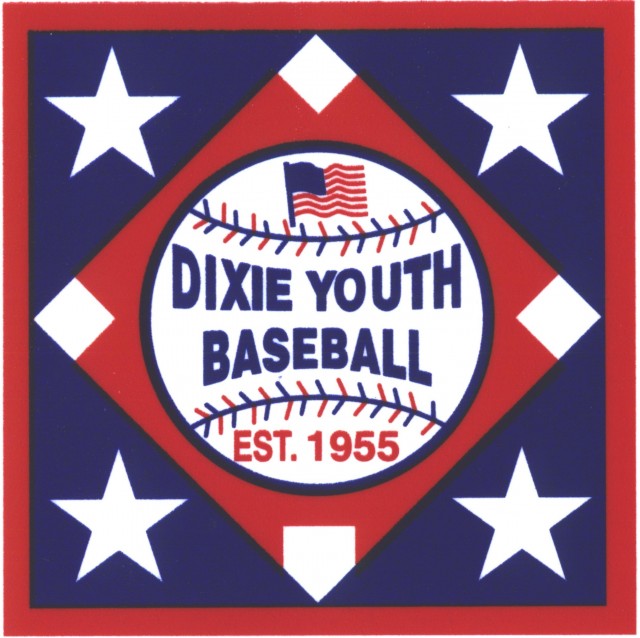 The host bid will include $100 per team entering the tournament to be paid by the host at the credentials meeting.

A press box large enough to accommodate the scorekeeper, announcer and the Tournament Director will be provided.

Scorekeepers and announcers shall be competent and experienced adults.

A scoreboard with indicated balls, strikes, out, inning and game score will be provided and operated during all games.

Sufficient restrooms, seating and concessions shall be provided to accommodate the anticipated crowd.

A public address system that can be heard throughout the park shall be provided.

Host shall have sufficient cover for the field(s) on hand, in case of rain.

Water coolers provided for each dugout.

Opening ceremonies Friday evening prior to start of tournament play.

TROPHIES: Individual trophies will be given each player and coach listed on the affidavit of the winning team and the runner-up team. In the event there should be two (2) runners-up, all three (3) teams will be awarded trophies. A team trophy will also be given to the teams as per above.

* A participation award shall be given to all players to be awarded following elimination from tournament play.

* Each team participating in the District Tournament will be required to present a flag representing their team/league to the host to be displayed at the tournament until elimination from tournament play.

(Flag dimensions to be 4’ x 6’ and include the DYB emblem minimum 18” x 18” . The layout must be approved by the State Director)

Flags can be used year to year and for other divisions of play if desired.

*** Effective 2010: All District umpires must be certified to umpire in district games ***